When it comes to choosing window blinds Boca Raton, FL, there can be a lot of considerations. Energy efficiency, glazing options, and frame materials are essential elements. Whether you’re considering it for replacement units or new construction, proper know-how of the basic operating mechanism of the windows matters the most. Keep in mind each mechanism suits a specific space best. Windows vary on the basis of style variations where some of them are just modifications or combinations of other styles.

Most importantly, homeowners tend to feature more than one style of window in a home. However, mixing too many different styles in a home can result in a disjointed look. When it comes to the selection of window styles, house style also plays a vital role.

What is the most popular window style?

It is one of the most popular and familiar window styles. This type of window features two large frame units surrounding glass panels. Vertical tracks are used for them to slide up and down. Such types of windows are often used in classic traditional homes, however, some modern homes also feature double-hung windows. When it comes to double-hung windows, farmhouse and bungalow styles make extensive use of them.

Casement windows come up with two sides, with one side remains stationary while the other side opens like a door. These windows are those that crank open horizontally on hinges. One side of the casement windows is mounted at the top and bottom. Being a more modern style than double-hung windows, casement windows are very common and popular these days. When it comes to catching and directing cool breeze into the home, these windows need to be properly positioned.

Awning windows work on the same mechanism as casement windows, with mechanical cranks that close and open them. However, awning windows are opened from the bottom when cranked. The top edge remains fixed in place while the bottom pivots up and outward. These windows are highly preferable for wet climates where you often need to open windows even in raining.

As the name suggests, these are comprised of side-by-side windows. Such windows slide horizontally along the top and bottom tracks. When it comes to slider windows, some styles come up with both windows slide. While in other styles, one window remains fixed and the other moved along the track. 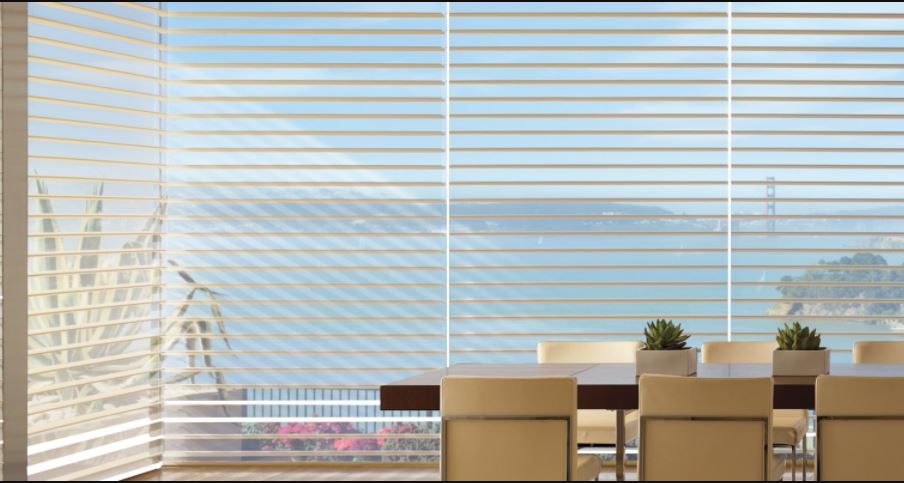 It features a glass pane fixed within a window frame. Such a style of window cannot open or close and remains fixed with the window frame. Fixed windows are recommended for certain situations where view or light is necessary without any need for ventilation. Commercial buildings and high rise towers often feature fixed windows. However, these windows are also used in some traditional homes. As it is impossible to open, these windows are the safest and watertight. Moreover, the simple style of fixed windows makes them less expensive as compared to other modern styles. You also have extensive options for window blinds Boca Raton, FL.

Positioning a Bed Next to Windows
January 23, 2023

Choosing the Curtain Colors That Match With Your Walls?
January 16, 2023